Welcome to the Poly-Olbion Project…

Poly-Olbion is an expansive poetic journey through the landscape, history, traditions and customs of early modern England and Wales. Originally published in two parts (1612, 1622), it is also a richly collaborative work: Michael Drayton’s 15,000-line poem, which navigates the nation county by county, is embellished by William Hole’s thirty exquisite engraved county maps, and accompanied for its first eighteen ‘songs’ by the young John Selden’s remarkable prose ‘Illustrations’.

The core purpose of The Poly-Olbion Project, based at the University of Exeter and funded by the Arts and Humanities Research Council (AHRC), is to produce a new scholarly edition of the text. In addition, the project aims to generate some fresh critical work, building on a successful conference at the Royal Geographical Society in September 2015, and culminating in the publication of an edited volume of critical essays.

We are also committed to engagement with a wider audience. This website provides access to the text and maps in various forms, including modernized extracts. Furthermore, we have enjoyed an unique and productive partnership, co-funded by the AHRC and the Heritage Lottery Fund, with Flash of Splendour. The product of this collaboration, ‘The Children’s Poly-Olbion’, has involved a programme of innovative workshops with selected groups of children, and 2015 exhibitions in London and Exeter. 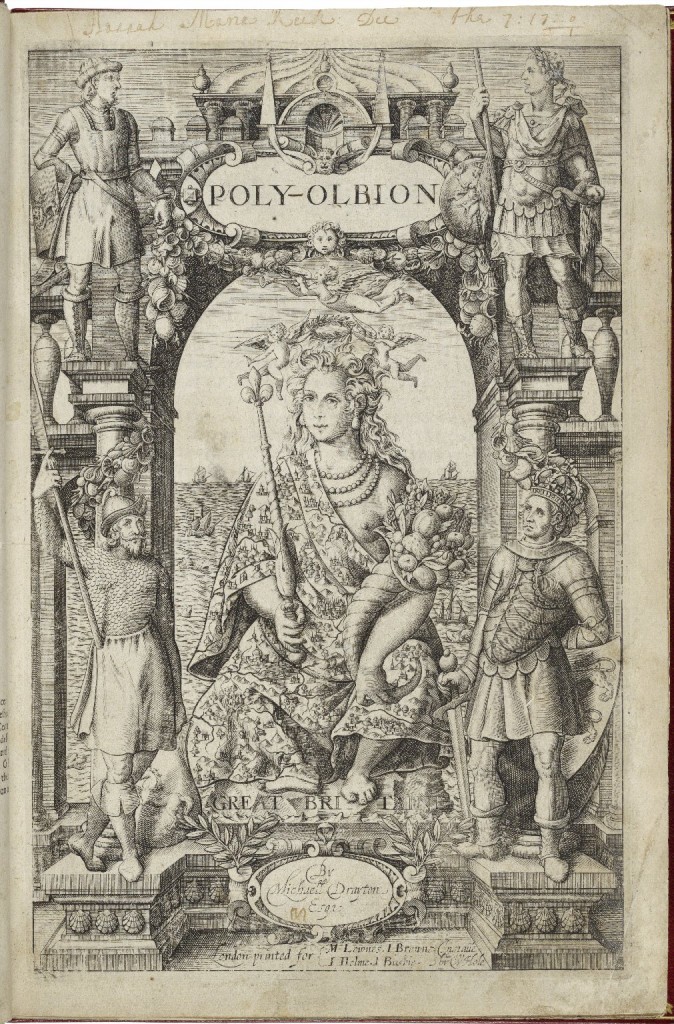 To learn more about the Stuart era, start with this animated film made by our friends at Stuarts Online.

Children’s Poly-Olbion Explore the innovative work of Flash of Splendour Arts in this video report. 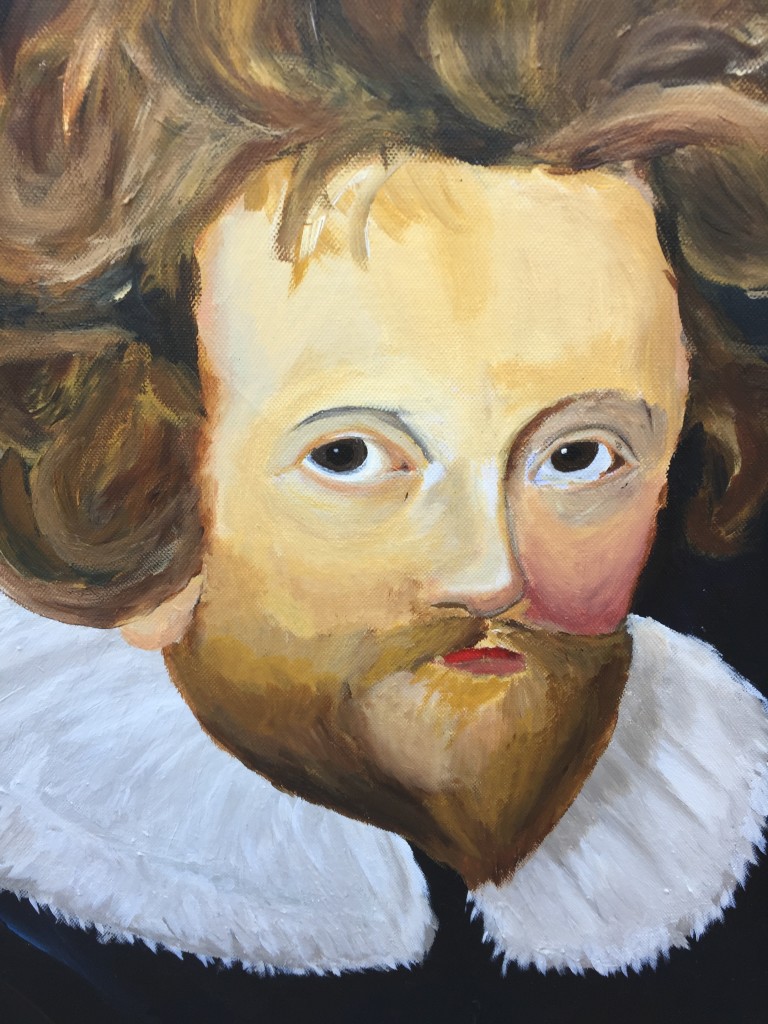